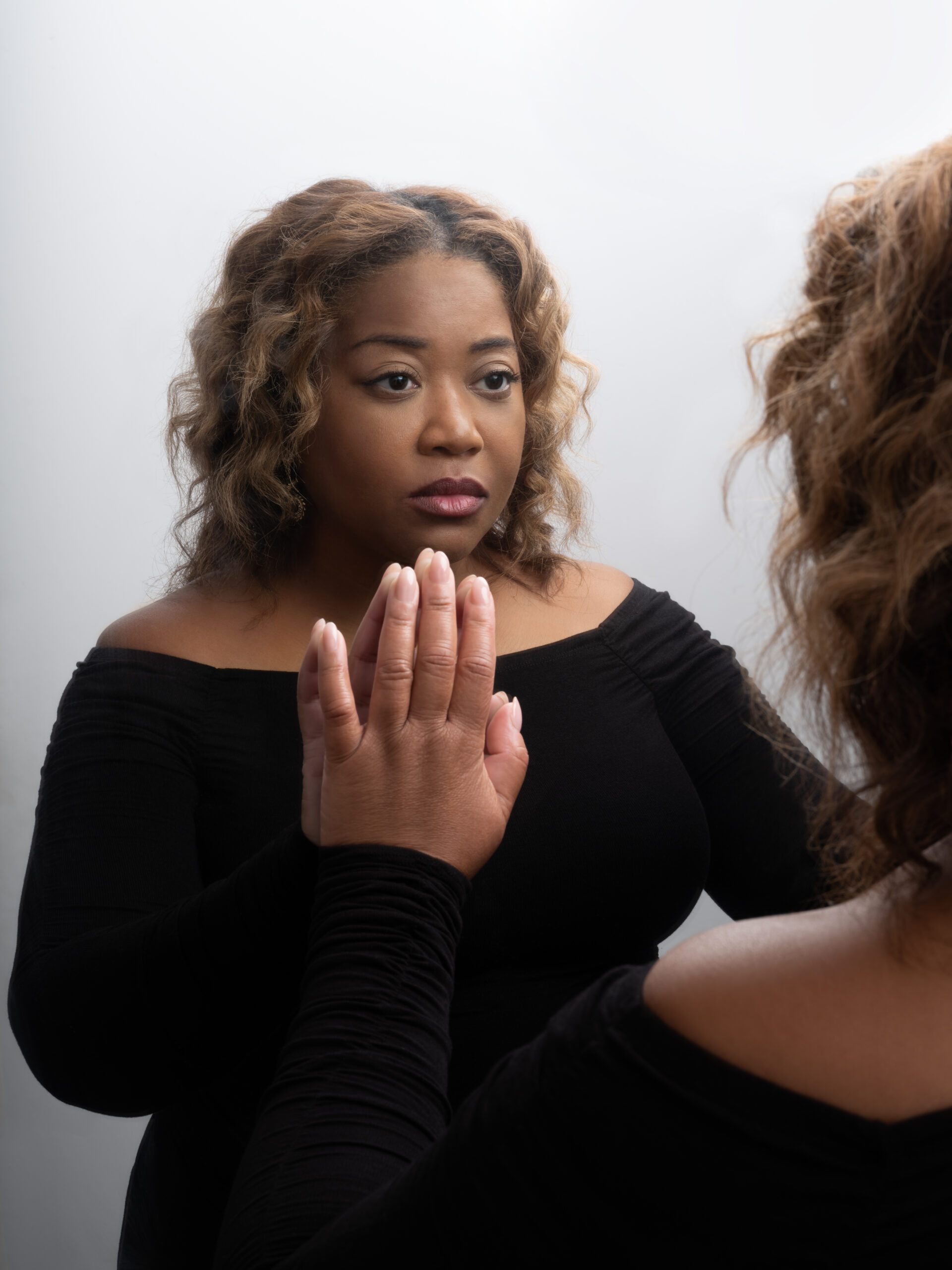 Shut Up In My Bones: The Remix

Shut Up In My Bones: a Digital Poem/a Remix

I recently completed a poetry manuscript entitled A Bound Woman Is a Dangerous Thing. Many of the poems detail the violent consequences black women endure while engaged in individual and collective acts of protest and resistance.

My grandmother’s picture and a poem honoring her, “Shut Up In My Bones” opens my manuscript, During her lifetime the Jane Crow styles of oppression were careful to include violence for accessing civil liberties.  These forced social constraints effect one’s mental health. They incite mania, mental illness and tend to fracture a wise woman’s mind.

My grandmother was an avid reader and is rumored to be the smartest of her siblings. She married at age 18 and was the only one of her siblings that didn’t attend college. This haunted her. She talked about it all the time. This digital poem, “Shut Up In My Bones”, is a remix of the original poem I wrote. This “Shut Up In My Bones” Remix is a conceptual work about my grandmother and the life we share. I hope you enjoy it vimeo.com/229607638.    ;
1.         The first three minutes of the remixed poem are sparse. Please be patient.
2.         The second portion of the poem conceptualizes the high mental acumen my grandmother had. It is a space that relies on public discourse, memory, intergenerational collectivity, self reflection and joy.
3.         The last few minutes of the poem is a space for reflection for the “reader”. Feel free to take as little or as much time as you want with the last portion.

\ Vi-zə-bəl \ \ Teks-chərs \ Visible Textures is a chapbook of approximately 25 poems. This project uses digital tools to contrast an 1854 Indian Reservation map of the Kansas-Nebraska Territory with a 2013 highway map of Kansas. The poems are inspired by methodologies familiar in digital humanities and geography disciplines. Using GPS (global positioning software) technology, I explore the public histories of Kansas and the iconic Santa Fe Trail. These poems about memory and migration are in conversation with public histories and the American imagination about the frontier. I elected to publish with Mammoth Publications, a small Indigenous press that is highly selective. They have published many decorated authors, including Xanath Caraza winner of the 2015 International Poetry Award. The chapbook was released in April 2015.